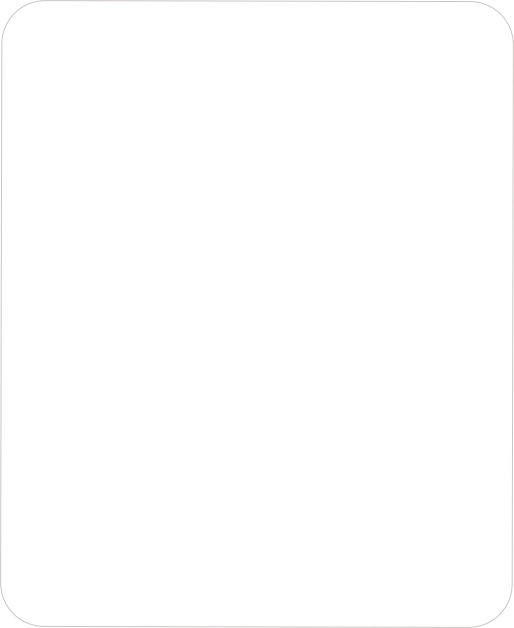 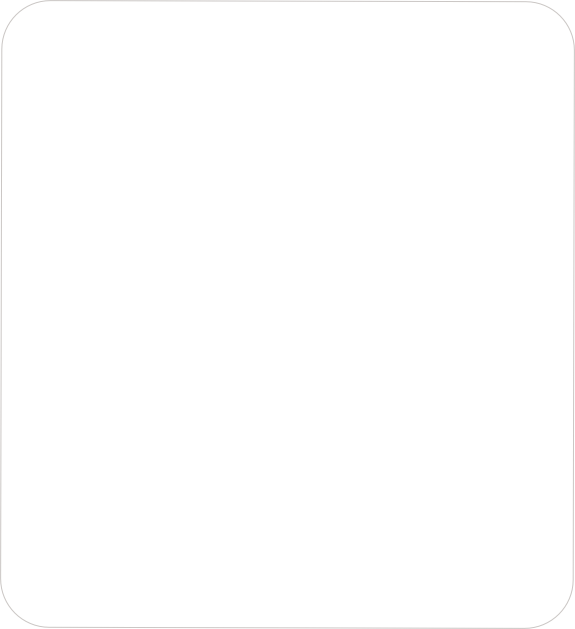 Three Feet of Sky: Book One

Adam Meets His Parents: After seeing the concierge, Adam visits his parents. Stern was called Dean in this version.

Before Resurrection, Adam Meets Arnie: This is where Adam is pulled out of the dark place by a famous movie action hero, champion bodybuilder, former US politician (to avoid any legal repercussions I have renamed him Alfred Steinhammer).

Manny Masturbator: This is a tiny chapter that acted as a precursor to Adam’s visit to save Manny. I thought it gave away too much, was unnecessary, and it creeped me out, so I removed it.

Stern Behind the Window: When Adam asks Stern for help finding the shards. Stern is hidden behind a red tinted window and has a secret of his own. I cut this out because it slowed things down a bit.

Jellymen Name: An unused exchange between John and Adam when an incontinence sheet is first deployed.

Drago Warlord:  I originally planned to have Drago, the ‘kindly’ pimp and ex-mercenary from Book One, help Adam escape from Sonador. Later, Adam recommends Drago to help Linwood draw up plans for the Sonador showdown.

Extracts from other works that were abandoned.

Chapter One: I am not giving away the title of this work because I may use it in the future. Suffice to say, it is a science fiction horror with some humour. This particular work was started and abandoned in 1993 - my, how time just slips away.

John Down Swearing: When John Down first encounters Adam, he swears, thinking it will make him blend in. Cut because it seemed implausible and went nowhere.

Adam Scornful of Helping the Slerds: Adam complains that the slerds have priority, and is put in his place by the Captain. Cut because a similar scene occurs later and seemed like labouring the point.

Fading Legend as a Chicken Analogy: In the Terminal, Adam compares his fame to chicken. Cut this scene at the last minute. I just did not see Adam as ever having the superior breeding of a Bresse chicken.

Shakespeare Poop Pipes: During the crossroads ambush, Adam wonders whether the ‘liquid’ carrying pipes will rupture. I had my finger hovering over the delete button for this scene since first writing it. Too cheesy and added another faeces reference - you can have too many.

John Down talks about Adam’s Celibacy: John Down talks with Adam on the way to the Via Sacra. Involves a sub-plot, where Adam and Stern have a bet on who can remain celibate the longest (although secretly, Stern is doing it because he needs to be focused for a mission). Cut because it added unnecessary complication.

The Enzyme Bomb: After scooping up the splodgy body in the Via Sacra, John Down finishes the job with an enzyme bomb. It foreshadowed a later use, which I decided to abandon in favour of the Unzipper used in the Flamma scene.

Monet’s Little Poem: An earlier version of Monet’s poem during the ‘boxing’ scene. Decided it sounded a bit too fanciful - wanted it to sound sombre, mysterious yet slightly more down to earth.

Scenes that were cut for various reasons. They are not all bad - a few were cut during the final edit - but you have to be ruthless. In early versions of the first book, Adam was called Alex.

MAJOR SPOILERS ALERT!  You should really read the books before reading these.